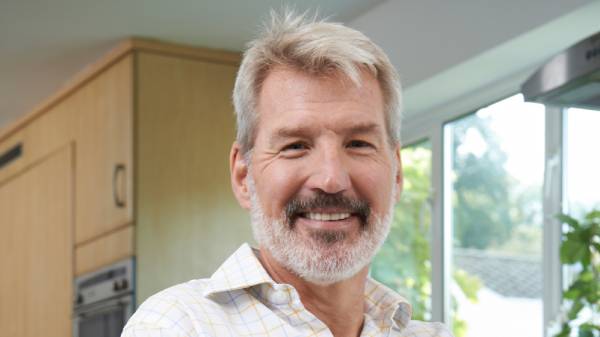 It is sheer relief that this is coming to an end. I suppose our PIP was like a guardian angel to us.

In 2007 I was in a great job earning great money. But then the recession hit and in a matter of months, it was obvious things were starting to go the wrong way with our mortgage. We quickly decided to sell but the sale fell through so we ended up stuck with repayments that we couldn’t afford.

Pretty soon after that, I had to take a massive pay cut in work so the bank accepted interest only and we continued on like that for a couple of years. Then I was made redundant so we had no income and a huge mortgage. A friend mentioned ISI and suggested getting in touch with a PIP which we did.

I cannot speak highly enough of our PIP. She kept us updated throughout and her expertise was second to none. She put everything to us in layman terms with no jargon.When we came out of her office after that first meeting we looked at each other and thought “she knows what she’s doing”. After 7 years of worry and sleepless nights, we finally felt like there was a light at the end of the tunnel.

It was such a relief. We still got the odd call after the protective certificate was granted but the PIP said “Forward all calls on to me. Keep a record of the time, call and person’s name, they should not be calling you”. The calls stopped fairly shortly after that. Waiting to see if our proposal would be accepted was the hardest bit. We really did think they wouldn’t go with it and we would have to go down the bankruptcy route.

It wasn’t until our PIP phoned to say it was accepted that we believed it. I cried when I got that call. It is such a weight off your shoulders. We still can’t really take it in. These are huge people you are dealing with. We were going on for so long and myself and my wife didn’t have any answers for each other.

It is sheer relief that this is coming to an end. I suppose our PIP was like a guardian angel to us. I just wish I had heard about her years ago. That’s the difference with the personal touch, it left us both so contented. We had faith that she would resolve it for us once and for all.

All I would say is have confidence in yourself. Don’t let it go on another year, deal with it now. If you don’t meet the right PIP, keep searching. Our PIP was so down to earth. She made us feel at ease. And after 7 long years, we’re now able to get our life back.

Is a PIA right for me?

A PIA is a formal agreement with all your creditors that will write off some of your unsecured debt and restructure any remaining secured debt.