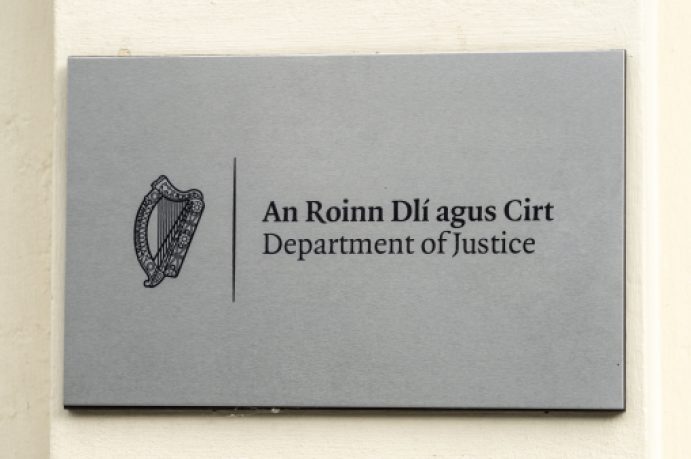 The Minister for Justice and Equality, Frances Fitzgerald T.D., today welcomed the passage of the Bankruptcy (Amendment) Bill 2015 through both Houses of the Oireachtas.

The Bill provides for:

– a reduction in the normal duration of bankruptcy, from 3 years to 1 year,

– a reduction in the normal maximum duration of orders requiring payments to creditors from any income of the bankrupt person, from 5 years to 3 years,

– an extended bankruptcy term (up to 15 years in serious cases), and extended duration of payments to creditors, if the bankrupt person tries to hide income or assets, or does not co-operate with the bankruptcy process,

– a bankrupt person will regain their ownership of their home, subject to any mortgage, after 3 years, if steps have not been taken to sell it for the benefit of creditors within that period,

– some key reforms to modernise and streamline bankruptcy procedures, and remove unnecessary delays and costs to the parties and the taxpayer.

Minister Fitzgerald said: “The Bankruptcy (Amendment) Bill 2015 represents a significant reform of our bankruptcy laws. It will ease the impact of bankruptcy on the large majority of people who never wanted to go bankrupt, and who have handed over their income and assets towards repayment of their debts. For these people, the Bill offers a second chance, and an earlier return to normal economic activity.

At the same time, the Bill contains very strong provisions to deter and penalise anyone who tries to abuse the bankruptcy process or to cheat their creditors. And it introduces some key reforms to bankruptcy procedures which will free up Court time and resources, save unnecessary costs, and allow increased efficiency and effectiveness of bankruptcy investigations.

Bankruptcy is never an easy option.”

The Minister added: “The Bill reflects the Government’s unambiguous commitment to addressing the significant burden of personal debt that accumulated during the economic crisis, and to ensuring fair and realistic outcomes both for debtors and for creditors. It complements the important reforms made earlier this year by the Personal Insolvency (Amendment) Act, where I introduced a court review for proposals for Personal Insolvency Arrangements rejected by creditors.”

The Bill will now go to the President to be signed into law. It will be available on the Houses of the Oireachtas website: www.oireachtas.ie.

Bankruptcy law in Ireland is mainly contained in the Bankruptcy Act 1988 (‘the Act’), as amended (in particular, by the Personal Insolvency Act 2012 and the Civil Law and Courts (Miscellaneous Provisions) Act 2013).

The main provisions of the Bankruptcy (Amendment) Bill 2015 will:

– Reduce the normal duration of bankruptcy from 3 years to 1 year, except where the term is extended for non-cooperation or concealment by the bankrupt person.

– Enable the Court to extend bankruptcy term to up to 15 years, in cases of particularly serious no co-operation by the bankrupt person. (Section 11)

– Automatically re-vest the home in the discharged bankrupt 3 years after the bankruptcy adjudication, if the Official Assignee has not sold it (or applied for a Court order to do so) within that period. (Note: This does not affect any mortgage on the property). (Section 10 (b) and 10 (c)).

– Existing bankruptcies will receive the benefit of the new changes, subject to a 6 month transition period to allow the Official Assignee in Bankruptcy to take appropriate measures in any case of suspected concealment or non-cooperation. (Section 10 (a))

– Remove the outdated requirement for an additional sitting (‘statutory sitting’) of the High Court after bankruptcy adjudication, which must be attended by the bankrupt, the creditors and the Official Assignee. (Section 4)

– Clarify that the Official Assignee is entitled to demand electronic records of a bankrupt person. (Section 6)

– Widen the powers of the Official Assignee to disclaim onerous properties. (Section 8)